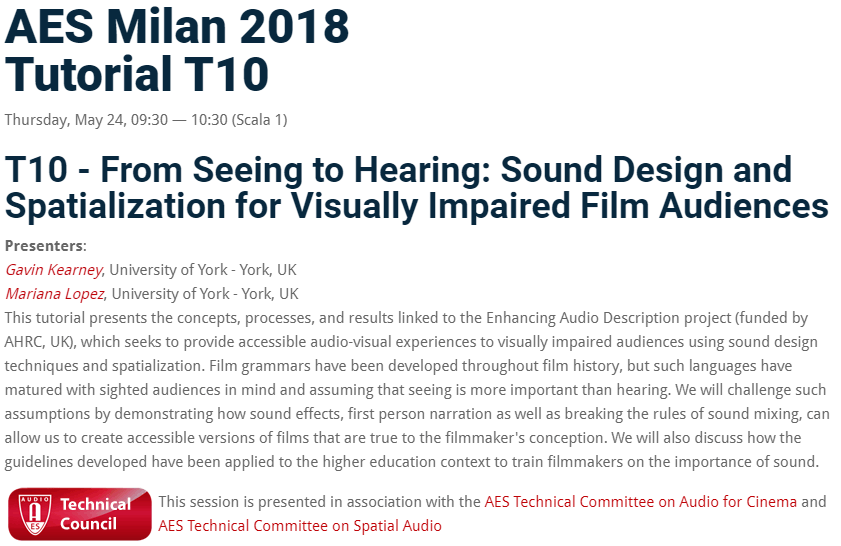 Dr. Gavin Kearney and Dr. Mariana Lopez presented a tutorial at the Audio Engineering Society European convention in Milan. The tutorial was based around their work on improving accessibility in film, television and interactive media for visually impaired audiences. The tutorial was attended by both industry professionals and academics and showcased some of the cutting edge binaural audio research being conducted at the AudioLab. 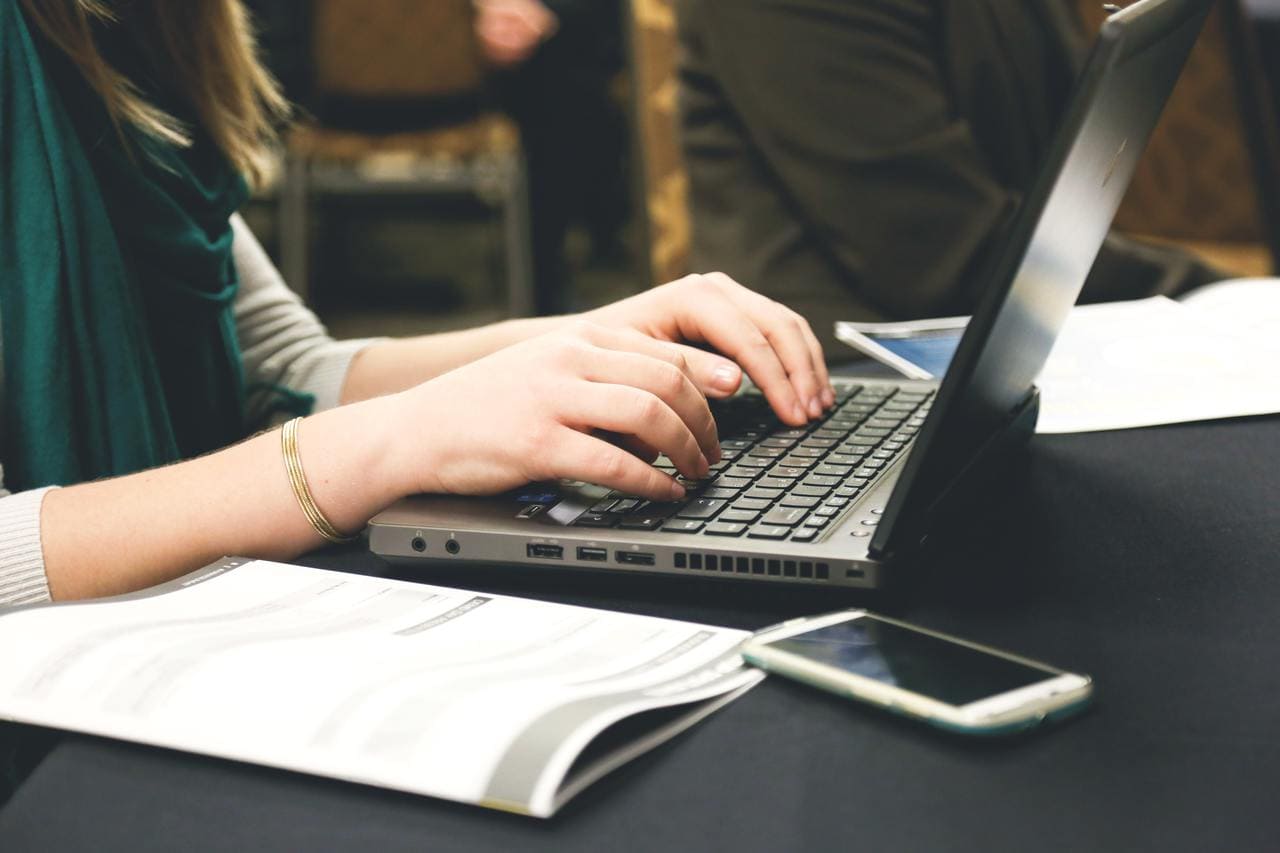 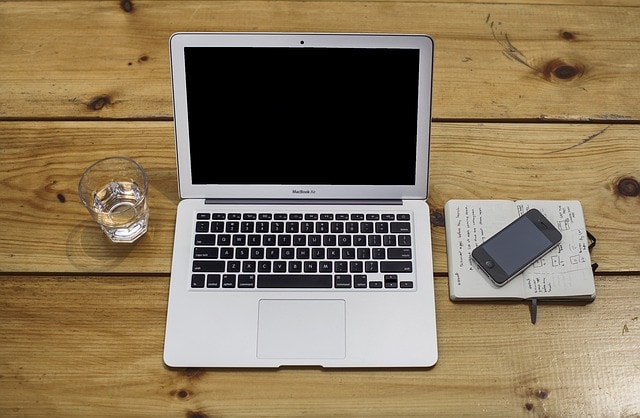 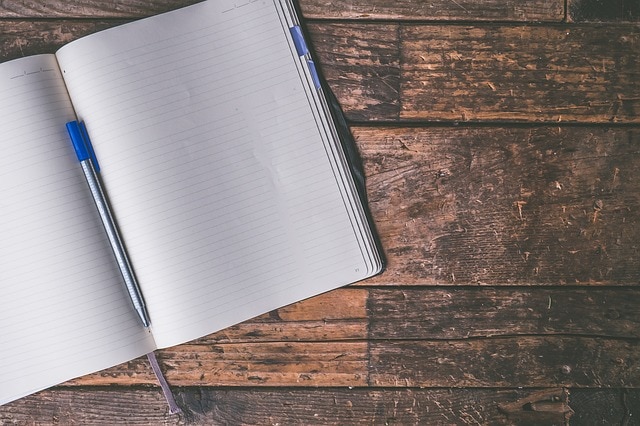