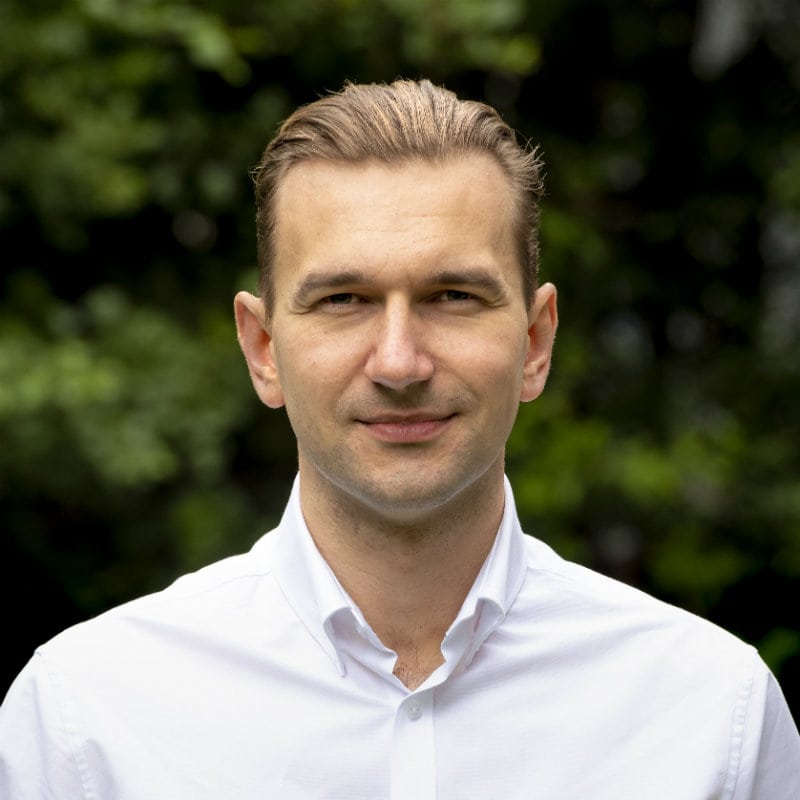 Tomasz Rudzki received his BSc and MSc degrees in Telecommunications from the Warsaw University of Technology in 2009 and 2014, respectively. He is currently studying a PhD in Electronic Engineering at the University of York, under the supervision of Prof. Gavin Kearney. Ever since high school, Tomasz was interested in audio engineering. During his undergraduate studies he started working as a live sound engineer at Warsaw music clubs and over the years he became a mixer for some of the major Polish acts. During the period from 2008 to 2017, he was associated with the Musical Acoustics Laboratory at the Frederic Chopin University of Music in Warsaw. Before joining the AudioLab, he served as an acoustic consultant for numerous architectural design projects including concert halls and recording studios. He also worked on his immersive audio startup company – nvsonic. In 2021 he was a Research Intern at Meta Reality Labs working within the Audio Research Team. His research interests include auditory perception, perceptual evaluation of spatial audio codecs, indirect evaluation methods for spatial audio as well as general binaural audio signal processing.