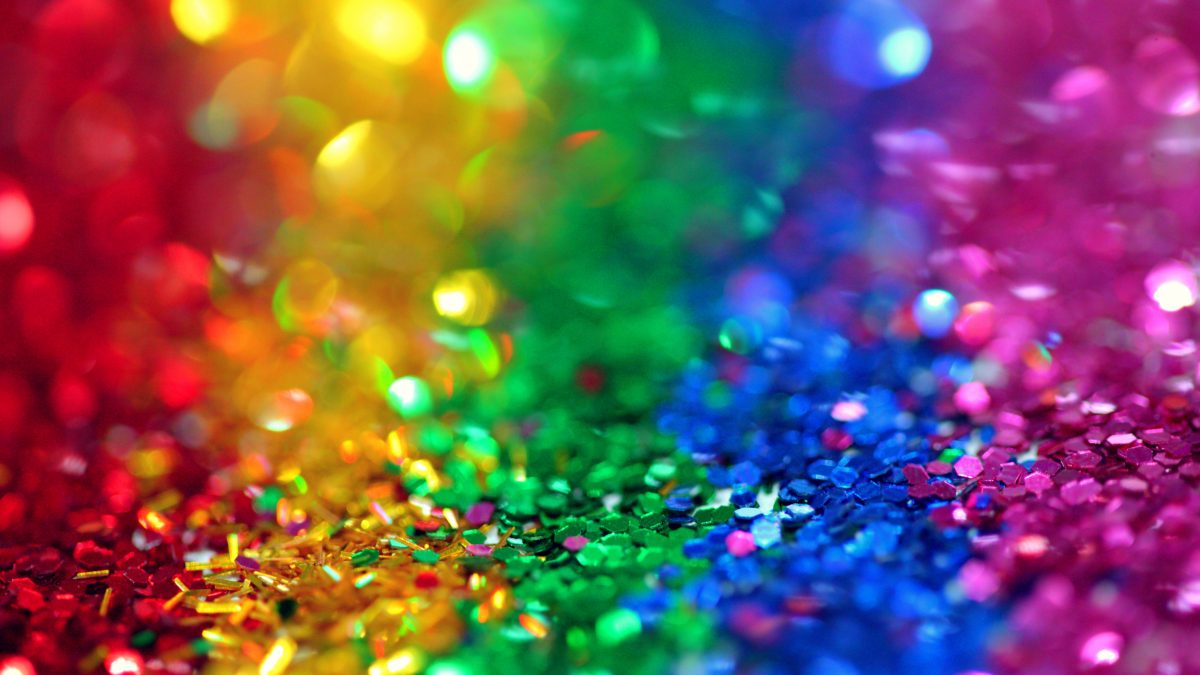 Kat talks about how they got into electronics and music technology and what they research, but also about being queer in STEM, and why they think it’s important to be able to be out in the workplace:

Many scientists are now open about being transgender. One such researcher is Kat Young, who identifies as non-binary and trans. Young uses the pronoun “they.” They are a PhD student in electronic engineering at the University of York in England.

Young studies audio technology and perception. They are investigating how the shape of their ears affect how people process sound. This work could help researchers create realistic audio experiences. For example, engineers can use sound to make virtual reality feel more life-like.

Since they were a kid, Young has always liked knowing how things work. One time, Young disassembled radios in the driveway. Their dad “wasn’t very pleased because he then had to drive over lots of small sharp pointy bits,” Young recalls. Young also enjoys playing guitar. When they were a teenager, they played drums with friends in a band called Star Shaped City.

Young didn’t realize they were non-binary until after watching the YouTube web series “Carmilla.” One character is a non-binary science student. “I hadn’t come across the concept that there was an option that wasn’t male or female,” Young says. “Ah, that’s me,” Young realized. “This makes sense now.”

Young feels it’s important to be open about their gender identity. They include their pronouns on their business cards and conference name tags. They also have posted pictures of flags representing transgender and gay pride on their office door. 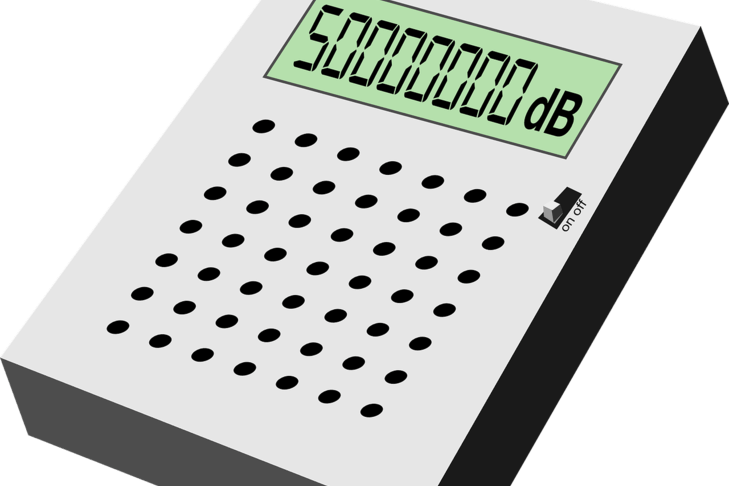 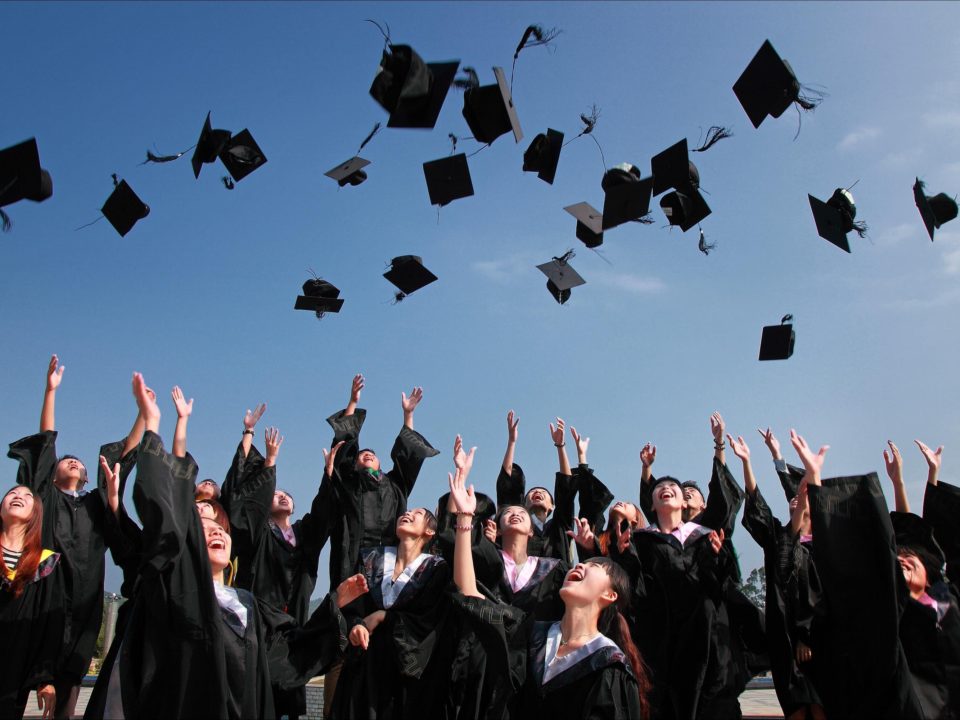